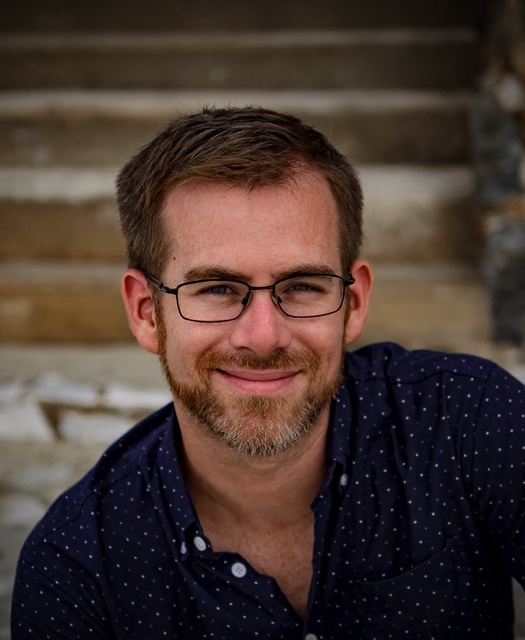 Jason currently serves as Interim Managing Director of the Mizzou New Music Initiative at the University of Missouri, as well as Department Chair/Lecturer in Composition, Theory, and Electroacoustic Music at the College of Music, Mahidol University (Thailand), and as Artistic Director/Conductor of the [Switch~ Ensemble], appearing recently in concerts and residencies at Harvard University, Cornell, UC Berkeley, Ithaca College, the University of Chicago, Eastman, Bard College, UCSD, SEAMUS, MATA, the University of Miami, the DiMenna Center, and the Sinuston Festival in Germany. In each of his roles, he works to build community and reach new audiences, inspiring critical thinking, innovation, and creativity while providing resources and opportunities for a new generation of young composers and musicians to grow and create.

Dr. Thorpe Buchanan holds a Ph.D. from the Eastman School of Music where he served as Assistant Conductor of the Music Nova Ensemble with Brad Lubman and Lecturer at the Eastman Computer Music Center, with degrees in Composition and Music Technology from San José State University and the University of Nevada, Las Vegas, teaching courses in composition and theory as a graduate student. Jason previously served as Visiting Lecturer in Composition & Interim Director of the Electronic Music Studios (UTEMS) at the Butler School of Music UT Austin, Executive Director of the VIPA Festival (Spain), Curator for the San Francisco Center for New Music, and Director of the Academy for Young Composers at TICF (Thailand). He is widely sought as a guest composer and lecturer at institutions such as the University of Chicago, Stanford, TRANSIT (Belgium), MATA, Yong Siew Toh Conservatory (Singapore), Chamber Music Campania (Italy), the Bangkok Metropolitan Orchestra, the Bergen Center for Elektronisk Kunst (Norway), and dozens of Universities throughout the United States.