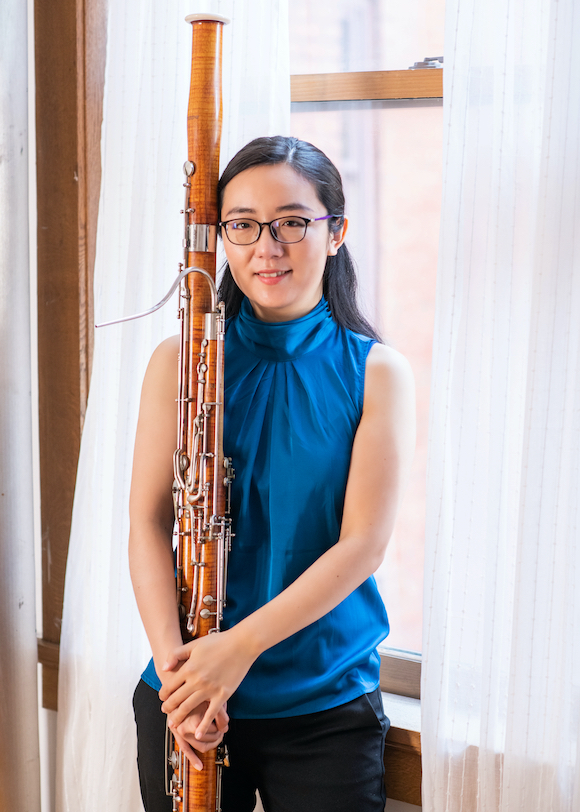 Shelly has participated in music festivals including National Repertory Orchestra, Tanglewood Music Center, Round Top Music Festival, and Colorado College Music Festival. She collaborated with students from Milan Conservatory and Paris Conservatory as part of the contemporary music festival Milano Musica in 2017 in Milan, Italy. As an active chamber music player, she was a member of Oberlin Bassoon Quartet for many years and has participated in outreach programs with various chamber music groups. She is now a member of the PAWS bassoon quartet.

Shelly holds degrees from the University of Kansas, Rice University, and Oberlin College and Conservatory. Her primary teachers and mentors include Eric Stomberg, Benjamin Kamins, and George Sakakeeny. In addition to bassoon, Shelly enjoys playing music with friends as a collaborative pianist, hiking, and attempting photography.