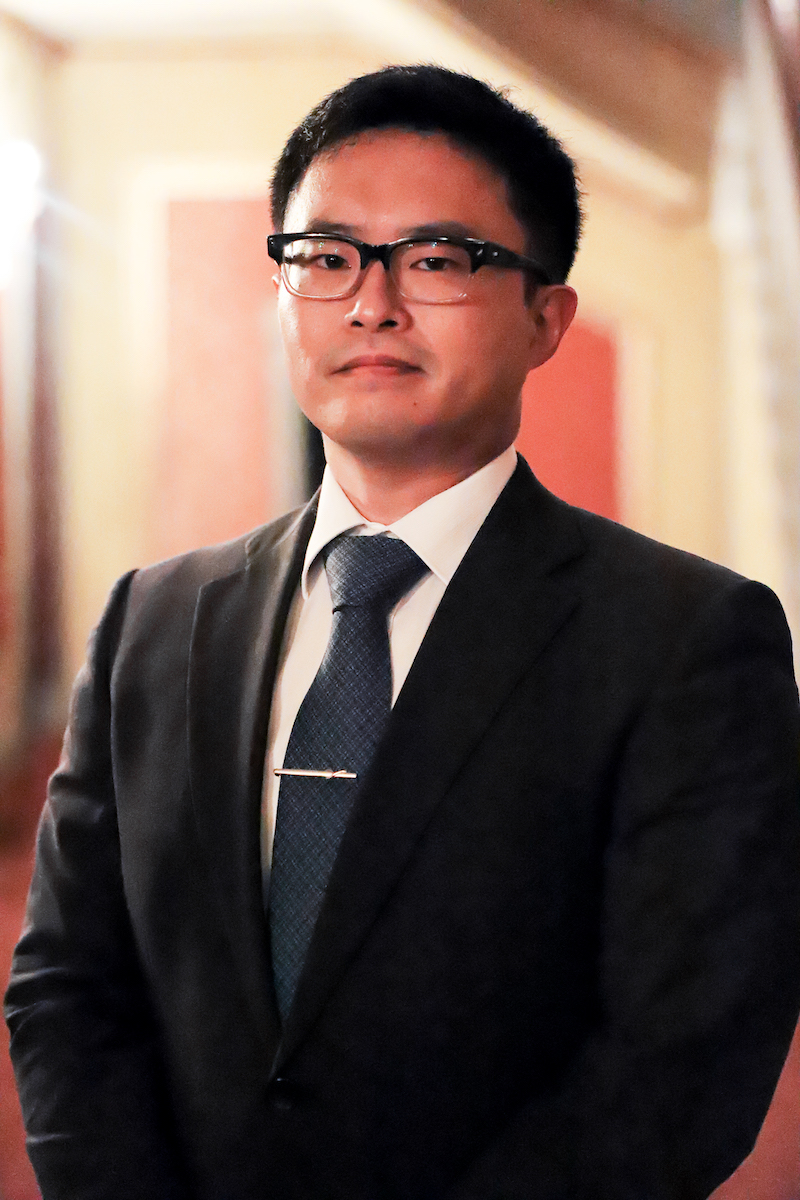 Yoshiaki Onishi is a Japanese-American composer, conductor, and clarinetist. As a composer, he is interested in exploring a wide range of instrumental timbres and finding ways to incorporate them in musical syntaxes and forms that disrupt the sense of expectation. Noted by a New York Times critic Anthony Tommasini for its "varied, eerily alluring sounds," Onishi’s music has been performed worldwide by organizations such as New Japan Philharmonic, Asko|Schönberg Ensemble, Klangforum Wien, Nieuw Ensemble, Distractfold Ensemble, Ensemble Intercontemporain, Quatuor Diotima and JACK Quartet. With his 2010 work Départ dans..., Onishi became the laureate of the Gaudeamus Prize 2011. He is named a 2018 Guggenheim Fellow. Other recent honors include the Fromm Commission in 2018 and an artistic residency fellowship from Civitella Ranieri Foundation in Umbertide, Italy. His works are published by Edition Gravis in Berlin, Germany.

As a conductor deeply engaged in promoting the music of today, Onishi currently serves as Co-Director to the Mizzou New Music Ensemble at the University of Missouri. Recent conducting engagements include a portrait concert of Makoto Shinohara at Tokyo Opera City in July 2021. He was one of the founding members of Ensemble Exophonie Tokyo and served as its Artistic Director/Conductor/Composer Associate, as well as a member of IKTUS+, a collective of musicians initiated by Iktus Percussion Ensemble of New York. Onishi has conducted Nieuw Ensemble, ECCE Ensemble, Talea Ensemble, Wet Ink Ensemble, Yale Philharmonia, Ekmeles Vocal Ensemble, working closely with composers of his generation.

As clarinetist and improviser, Onishi has collaborated with composers George Lewis, Carolina Heredia, Oswald Huỳnh, Bret Bohman, and Andrew Crossley. Together with Santiago Beis, he plays in the Onishi-Beis Duo, an improvisation duo with live electronics.