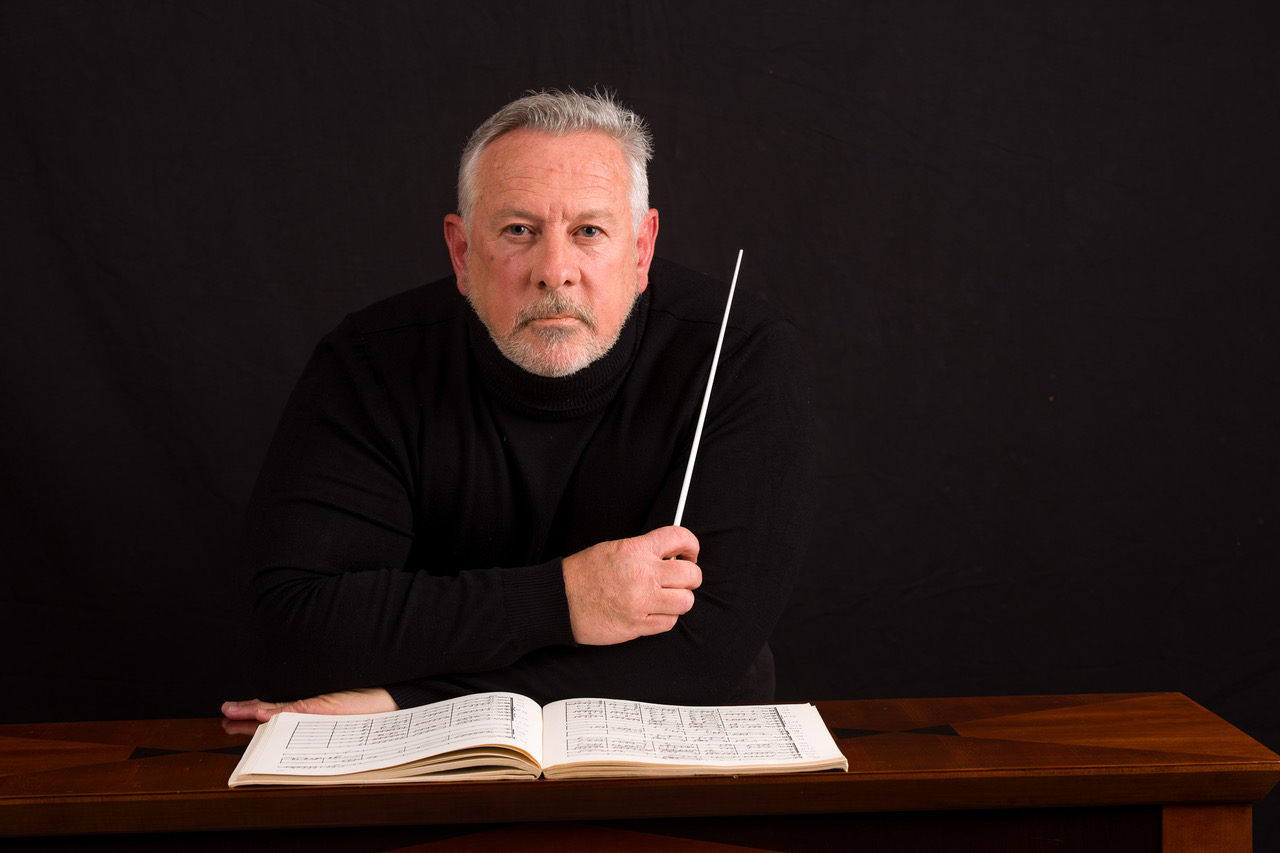 Since his Lincoln Center conducting debut in 1986, Stephen Rogers Radcliffe has been recognized for his electrifying, musically acute performances, his passionate dedication to the nurturing of young talent and his innovative approach to audience development and artistic enrichment in the musical institutions with which he has served.

For over a decade Maestro Radcliffe was Director of the Seattle Conservatory of Music and Music Director of both the Marrowstone Music Festival and the Seattle Youth Symphony Orchestra; America’s largest youth orchestra training program. An artist, educator and scholar, Maestro Radcliffe was the Harry and Mildred Bemis Endowed Fellow in Musicology at Brandeis University, Director of Orchestra and Opera Programs at the University of Massachusetts, and Staff Conductor of the Boston Lyric Opera, Seattle Opera and Pacific Northwest Ballet.

From 1987 to 1997 Mr. Radcliffe was the Music Director of the New York Chamber Ensemble, which appeared regularly at Lincoln Center for the Performing Arts, as well as on recordings, radio broadcasts and international tours. As Principal Guest Conductor of the Hungarian Virtuosi, Maestro Radcliffe performed at the Franz Liszt Academy and Pest Vigado in Budapest, as well as on international tours, radio and television broadcasts and recordings.

Stephen Rogers Radcliffe is equally at home in the repertoire of symphony, ballet, opera and musical theater. For nearly a decade he conducted the Pacific Northwest Ballet, leading the company in its educational concerts and its NEXT STEP Choreographers Showcase performances. His work with the Seattle Opera includes three world premiere performances as part of the company's "Our Earth" commissioning project and, in 2017, he returned to the Seattle Opera for performances of Aaron Copland's "The Tender Land." He has conducted the major operatic works of Puccini and Verdi and has led "Opera in the Park" performances for thousands of music lovers in New York City. His Albany Records CD of operatic works by Gian Carlo Menotti, Douglas Moore and Paul Hindemith has been acclaimed in Gramophone and the American Record Guide.

An enthusiastic advocate of the composers of our own time, Stephen Rogers Radcliffe has commissioned and premiered numerous works, including major compositions by the distinguished American masters John Corigliano, John Harbison, George Rochberg, Ned Rorem, Aaron J. Kernis and Joan Tower. His critically acclaimed recordings of 20th Century scores include "The Music of George Rochberg" on the New World label, and "American Portraits," featuring chamber orchestra works by Copland, Griffes, Piston and Rorem, on Albany Records.

A prize winner of the 1988 Arturo Toscanini International Conductor's Competition, Stephen Rogers Radcliffe was a student of Leonard Bernstein, Franco Ferrara and Gustav Meier. He has conducted at the Tanglewood and Aspen Music Festivals as well as at the Accademia Musicale Chigiana in Siena, Italy.