Gershwin in Germany with Dr. Brandon A. Boyd

Dr. Brandon A. Boyd, Assistant Director of Choral Activities and Choral Music Education at the University of Missouri, has been hoping for an opportunity to do chorus work with Gershwin’s opera Porgy and Bess. Finally, his dream came to life as he traveled to Germany and Switzerland in August to work with Norddeutscher Rundfunk (NDR) Vokalensemble and Elbphilharmonie for two concerts last week.

After three weeks of rehearsals throughout August, Boyd describes the experience as unlike any other. The NDR Elbphilharmonie is conducted by Maestro Alan Gilbert, former New York Philharmonic Conductor and currently, Professor of Conducting at Julliard School of Music. The NDR Vokalensemble, founded in 1942, has performed music from the Renaissance to the modern era, from a cappella concerts to choral symphonies. Other professional singers from the United Kingdom, Cape Town, South Africa, and Maui were invited by the NDR to perform in the production. “Our South American friends have helped us choreograph some of the movements and add rich vocal color to support our soloists of this caliber,” Boyd said. Sitting in the ensemble’s final dress rehearsal, he couldn’t help but smile. Vokalensemble had made it clear upfront that they had no interest in memorizing their music or doing any movement. While some of their communication was verbal, much of it was non-verbal. While at the final rehearsal, Boyd noticed that 90 percent of the musicians were singing entirely from memory and fully engaged physically and emotionally. 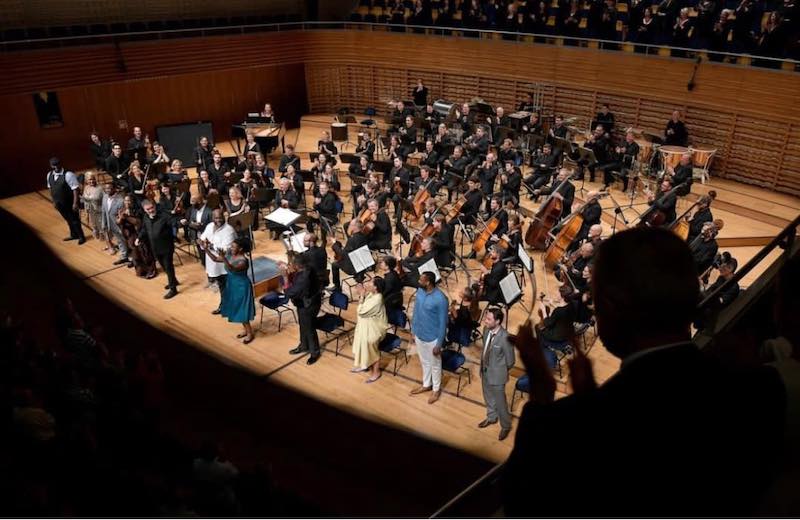 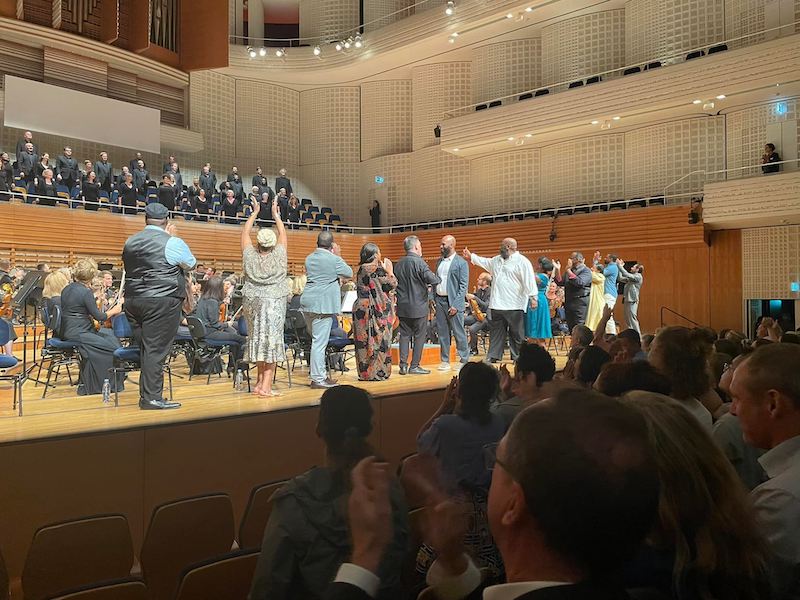 When asked about his favorite scenes, he chose three that were performed by stars from the Metropolitan Opera in NY. The first is Serena’s “My Man’s Gone Now,” which was performed by Latonia Moore. Boyd describes her performance as “an aria that constantly lives rent-free in my head.“ I heard Latonia at the MET in 2020, and she blew me away, but watching her in rehearsal brought me to tears every time.” Boyd’s second favorite is Chauncey Packer’s role as Sportin’ Life singing “It Ain’t Necessarily So.”  Chauncey’s performance was a show-stopper. His third favorite scene is the chorus singing “Clara, Clara, Don’t You Be Downhearted.”  Boyd describes this scene as what you would hear at a funeral service to bring comfort to someone who has lost a loved one or friend.

Boyd describes this event as one he will remember forever. He has been asked to return to Hamburg in May 2023 to prepare the chorus for the Hamburg production with a new cast.

“Porgy and Bess, in my opinion, speaks to every Black musician in America and abroad.  It speak to our experience and our musical heritage.”  To know that icons such as Harry Belafonte, Maya Angelou, William Warfield, Leontyne Price, Bobby McFerrin, and many others have performed this work makes Boyd feel more connected to his ancestors, even as far back as the enslaved Africans. “As I hear and see this production, I know they are proud to see us thriving and contributing positively to all parts of our culture worldwide.” 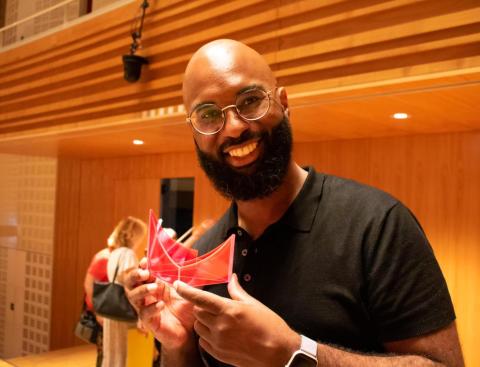