The St. Louis Symphony Orchestra’s (SLSO) annual New Year’s Eve concerts at Powell Hall had special significance this year for the MU School of Music. This year, the concerts included a French/American twist with world premiere performances of Voyageur Fantasy, written by Dr. Stefan Freund -- composer in the MU School of Music and artistic director of the Mizzou New Music Initiative -- to celebrate Missouri’s Bicentennial.

The initial concept for the composition began through a collaboration between SLSO principal hornist Roger Kaza and Stéphane Denève, music director of the Symphony. Kaza proposed commissioning a work for the NYE concerts that would honor French-born Denève, and also tie into Missouri’s bicentennial celebration. The proposed music would be based on French voyageur songs from the pre-Lewis and Clark era of Missouri’s history. The voyageurs were French Canadian fur traders and trappers who sang songs to pass the time during long days paddling on the Missouri and Mississippi Rivers.

Stefan Freund, who has written several other works for the Missouri bicentennial celebration, was selected as the composer through a recommendation from another member of the SLSO horn section. Freund decided to use the voyageur canoe song “C’est L’aviron,” a French tune known in English as “Pull on the Oars,” as the centerpiece of the orchestral work.

The SLSO performed two full concerts on New Year’s Eve, one in the afternoon and another in the evening. That meant Freund’s Voyaguer Fantasy was played twice in one day, a rare event for any composer.

To support the world premiere of Freund’s work, the School of Music arranged coach transportation from Columbia to St. Louis for a group to attend the New Year’s Eve afternoon performance. The SLSO performances of Voyageur Fantasy at both concerts were well-received, as were Kaza’s solos in the work. Following the concert, the Columbia group was joined by many St. Louis area friends and SLSO members at a reception at the Sinquefield’s St. Louis residence.

The School of Music congratulates Dr. Freund on the commission, and premiere performances of Voyageur Fantasy.  It is rare for a major symphony orchestra to commission new music; and we are delighted the SLSO, the second oldest orchestra in the country, chose to perform the world premiere of Stefan Freund’s composition for its New Year’s Eve concerts. 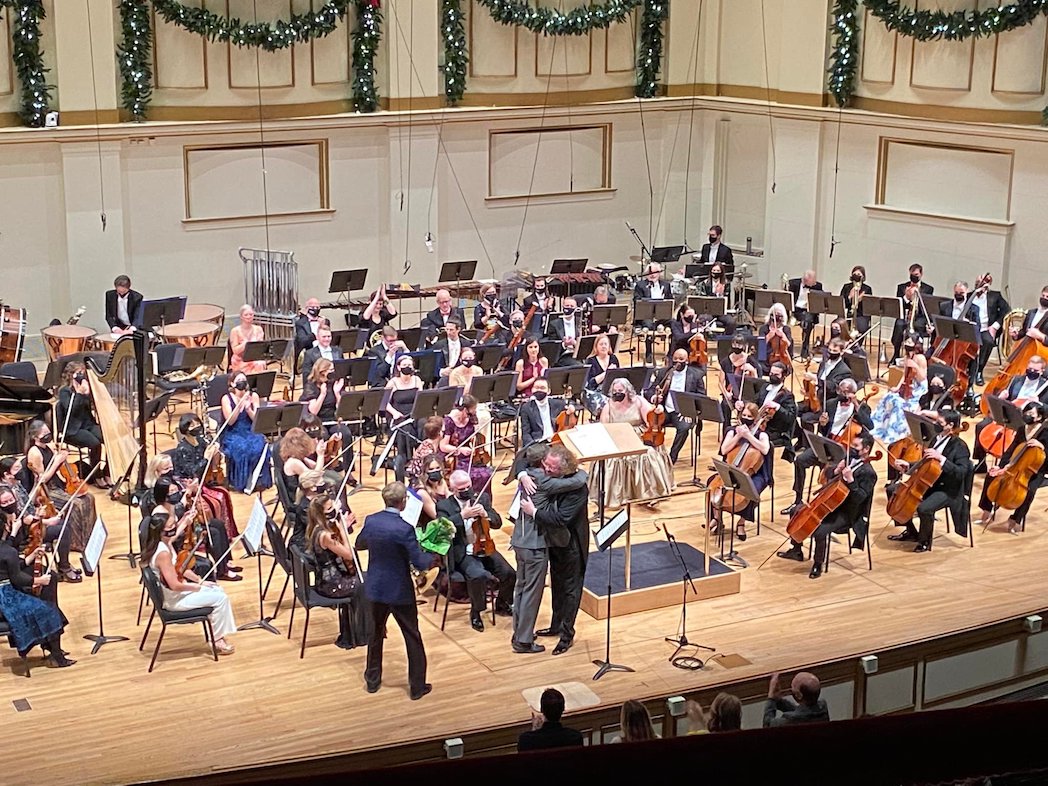 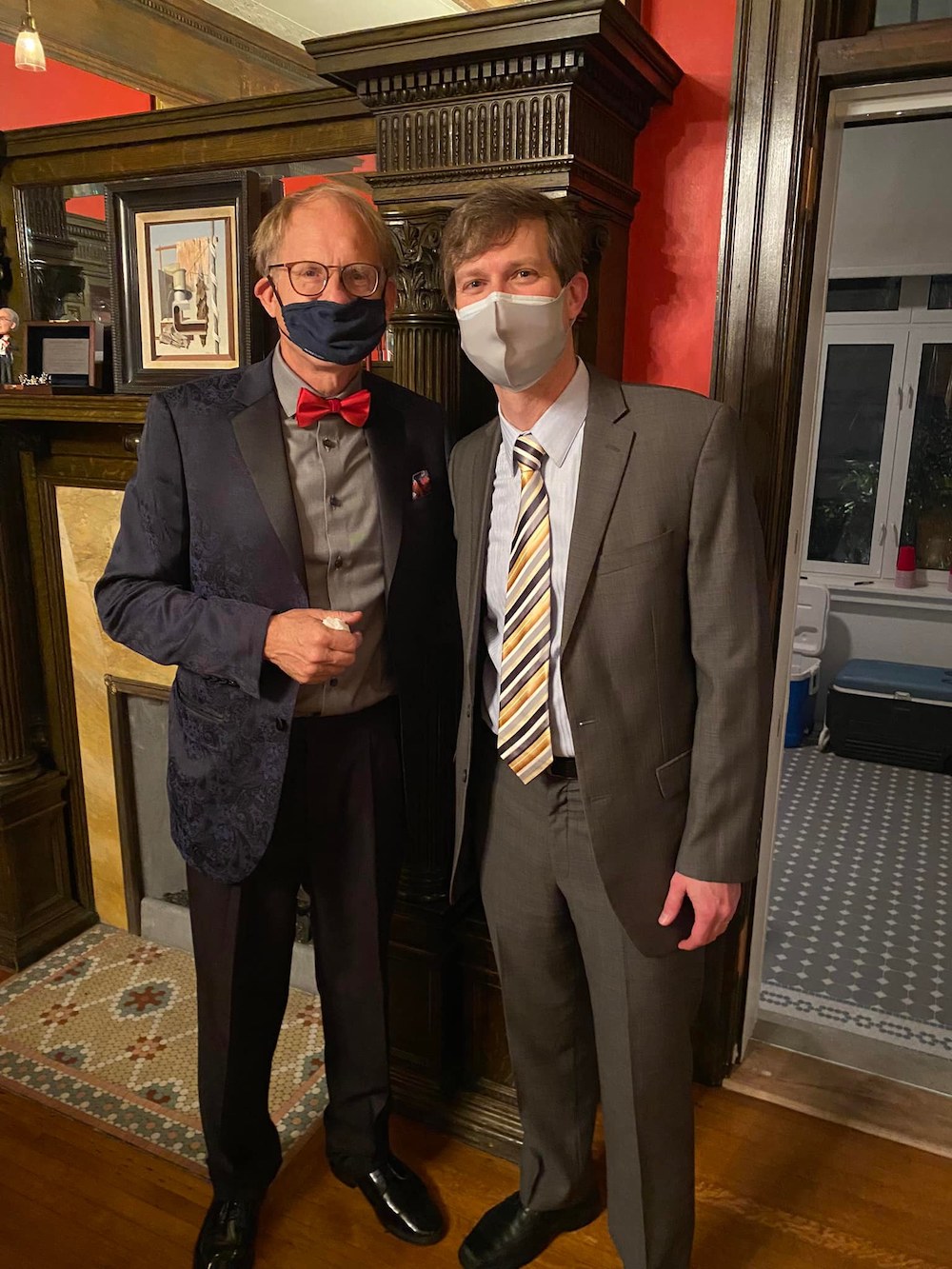 For additional information on this concert and Voyageur Fantasy, click on the links below: 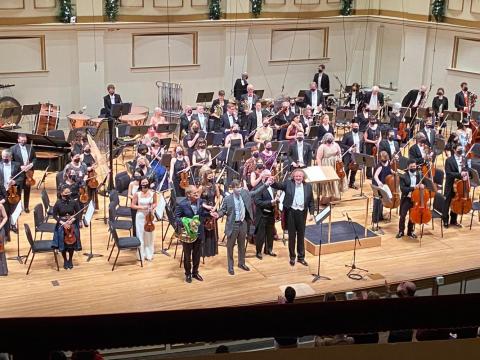