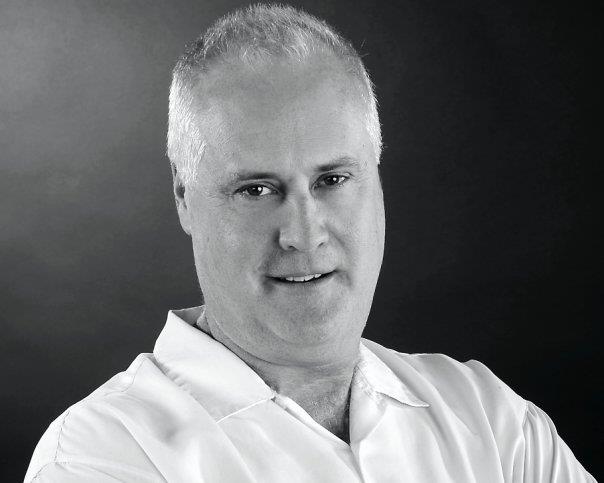 Tom Andes holds a Bachelor of Science degree in Music Education from the University of Missouri-Columbia and graduated from the prestigious Berklee College of Music with a degree in Jazz Piano Performance.  He has studied privately with distinguished jazz masters, including Joanne Brakeen, James Williams, Kenny Werner and Jerry Bergonzi.

Mr. Andes has been Musical Director for over 40 musicals at Stephens College, TRYPS and the Okoboji Summer Theater. He is the resident composer for the Missouri Contemporary Ballet and composed music for MU's Lightning in a Bottle"- for Tennessee Williams 100th birthday memorial. His musical "Color Blind" was performed at Stephens College in 2016. Andes is the house pianist at Murry’s Restaurant in Columbia, Missouri, where he has performed with the Tom Andes Trio for twenty five years.

His original compositions have been used on television, radio and various websites regionally and nationally.  His fifth CD, Here to Stay, was released in Fall 2006 and his latest CD, One Thousand Sets, was released in 2008.