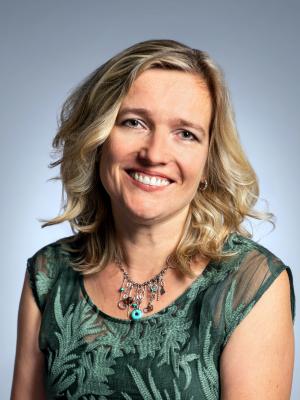 Prize-winning pianist Natalia Bolshakova enjoys an active performing career and has been praised for her beautiful and electrifying playing, astonishing versatility and artistry. She has appeared as a recitalist, chamber musician and soloist with orchestras in France, England, Germany, Czech Republic, Bulgaria, Spain, Russia, and across the United States. Her wide repertoire encompasses works from baroque era to the newest music composed for her. Natalia Bolshakova has been a laureate and a winner in many competitions, including the New Orleans International Piano Competition, the Ima Hogg Young Artist International Competition and  Vysočina International Piano Competition.

As a recording artist, she collaborated with trumpeter John Holt on several albums, two of which were named “best new recordings” from North America by Gramophone magazine in 2005. In April 2018, MSR Classics has released Russian Trumpet Sonatas CD by Iskander Akhmadullin, trumpet and Natalia Bolshakova, which includes 7 world premiere recordings.

Dr. Bolshakova, who has been on the faculty of the School of Music at the University of Missouri since 2004, studied at the Moscow Ippolitov-Ivanov College, Moscow State Conservatory and the University of North Texas.