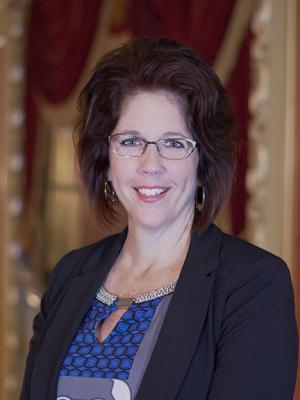 Dr. Julia Gaines is currently the Director of the School of Music at the University of Missouri but joined the faculty in 1996 as the Director of Percussion Studies.  She received her DMA from the University of Oklahoma, her Master’s as well as a Performer’s Certificate from the Eastman School of Music, and her Bachelor’s from the Lawrence Conservatory of Music in Appleton, Wisconsin.  She has performed in the percussion sections of the Missouri Symphony Orchestra, the Oklahoma City Philharmonic Orchestra, the Fox Valley Symphony, and the Green Bay Symphony Orchestra.  She also has a history in drum corps culminating as a member of the 1989 Santa Clara Vanguard front ensemble.

As a performer, Dr. Gaines has been a soloist throughout the United States and in several countries including Brazil, China, England, and Russia.  Her first solo CD, Tiger Dance, was released by Centaur Records in April 2017.  As a pedagogue, she has sold books around the world.  Her first pedagogical book, Sequential Studies for Four-Mallet Marimba – Level 1 has become quite popular throughout the US and abroad as the only beginning four-mallet marimba book of its kind.  Level 2, The Heart of the Chorale, was published in January 2019 and the final book in the series is on the way.

Dr. Gaines has been a member of the Percussive Arts Society (PAS) for thirty+ years.  She has been the Vice-President and President of the Missouri Chapter of PAS and hosted the MOPAS Day Of Percussion in 2003 and 2012.  She served on the International Board of Directors of PAS before accepting a position as Secretary on the Executive Committee.  She was also an Associate Editor for Percussive Notes, the scholarly journal of PAS, with the primary responsibility of Review Editor and served in that role until the summer of 2014. 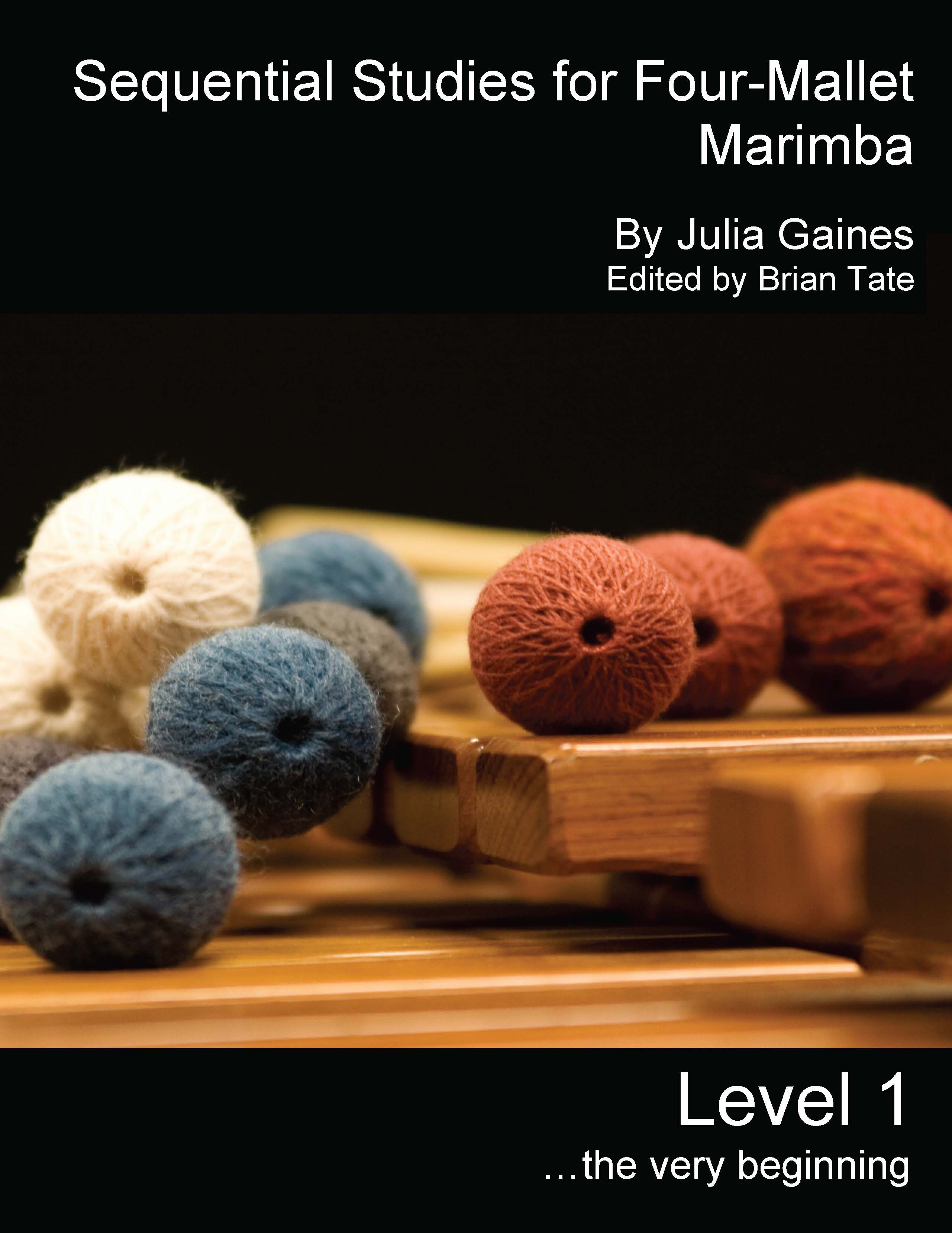 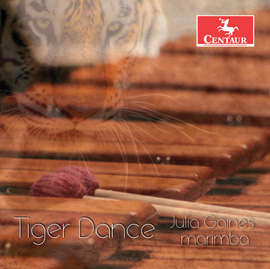