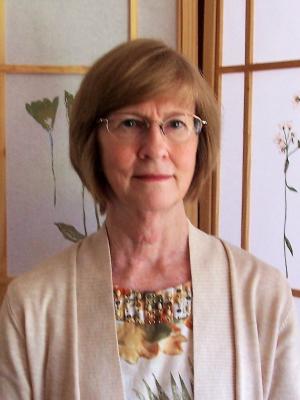 Dr. Mabary’s research interests center on Czech music of the nineteenth and early twentieth centuries, namely the life and works of Antonín Dvořák, Zdeňek Fibich, Bohuslav Martinů, and Vítězslava Kaprálová, as well as the genre of Czech melodrama. The re­sults of her research in these areas have appeared in publications by Cambridge University Press, Duke University Press, Pendragon Press, Routledge Press, Chronos Verlag (Zürich), and Lexington Books. Her book on Czech melodrama titled Contextualizing Melodrama in the Czech Lands: In Concert and on Stage was released in October 2020. She is presently completing as editor a Festschrift in memory of Michael J. Budds that will be published by the College Music Society through Routledge Press. Dr. Mabary has also contributed to The New Grove Dictionary of Music and Musicians and given guest lectures and presentations in numerous venues in Columbia as well as for the Guildhall School for Music and Drama (London), Stanford University, University of California in Santa Barbara, and the Bard Mu­sic Festival in New York. In addition, she has presented papers at academic conferences, nationally and internationally on topics related to the above areas of interest, several of which appear in published conference proceedings. Dr. Mabary has also served in various capacities for professional societies, including as a member of the advisory board for the Kaprálová Society and as chair of the Board of Directors at the Budds Center for American Music, located at the University of Missouri, Columbia.

As a historical musicologist, Dr. Mabary teaches courses in music history and literature at both the undergraduate and graduate levels. She received master’s and doctoral degrees in musicology from Washington University in St. Louis, Missouri as well as a master’s in vocal performance from the University of Missouri in Columbia.