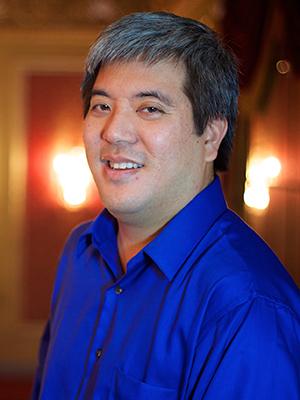 He has given lectures and master classes through the Irving S. Gilmore Keyboard Festival, the Amadeus Piano Festival, the American Pianists Association, Music Teachers National Association, and Young Audiences of America, and at major music institutions including the Colburn School, Interlochen Academy of the Arts, Oberlin Conservatory and Northwestern University, among many others. Internationally, Dr. Miyamoto has presented master classes and lectures internationally in Canada, China, Greece, Japan and Serbia.

As a collaborative and chamber musician, Peter Miyamoto has performed with musicians from around the world, including Charles Castleman, Victor Danchenko, Anthony McGill, Lucy Shelton, David Shifrin, Lara St. John, Allan Vogel, the Euclid Quartet, and members of the Borromeo and Pacifica Quartets. He is a former member of both the August and Beaumont Trios, and was a founding member of the Quadrivium Players, formerly the resident chamber group at the Virginia Museum of Fine Arts. 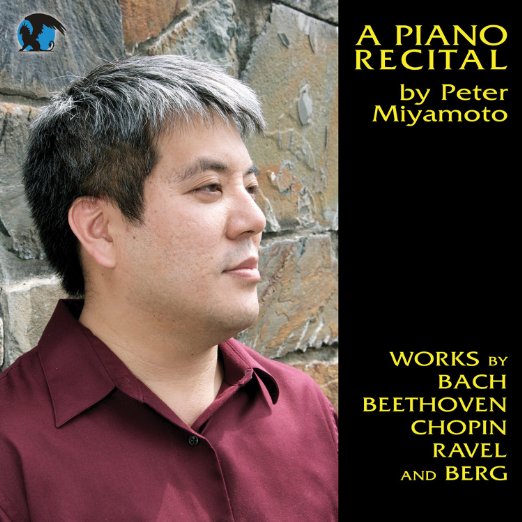 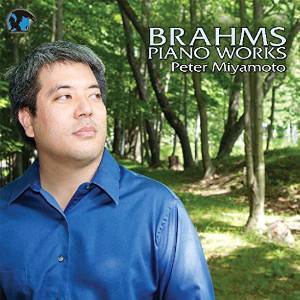 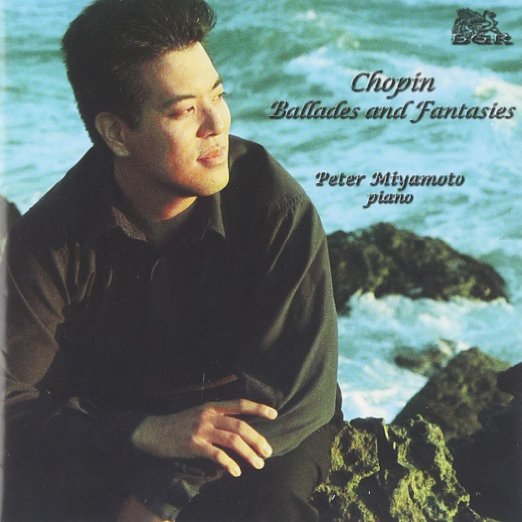 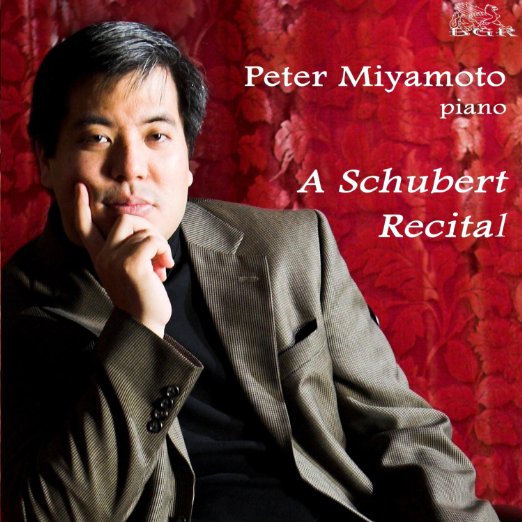