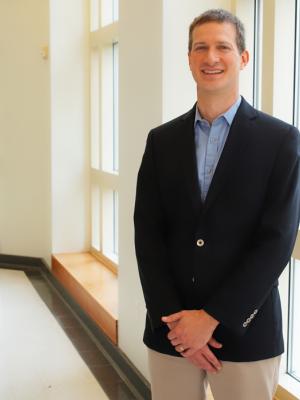 Stefan Freund received a BM with High Distinction from the Indiana University School of Music and an MM and a DMA from the Eastman School of Music. His primary composition teachers included Pulitzer Prize winners Christopher Rouse and Joseph Schwantner as well as Augusta Read Thomas, Frederick Fox, Claude Baker, David Dzubay, and Don Freund, his father. He studied cello with Steven Doane, Tsuyoshi Tsutsumi, and Peter Spurbeck, among others. He is presently Associate Professor of Composition and Music Theory at the University of Missouri. Previously, he was Assistant Professor of Composition at the Eastman School of Music.

Freund is the recipient of two William Schuman Prizes and the Boudleaux Bryant Prize from BMI, five ASCAP Morton Gould Grants, ten ASCAP Plus Awards, a Music Merit Award from the National Society of Arts and Letters, and the Howard Hanson Prize. He was selected as the 2004 Music Teachers National Association-Shepherd Distinguished Composer of the Year. In 2006, he was awarded the MU Provost's Outstanding Junior Faculty Research and Creative Activity Award. Freund has received commissions from the Carnegie Hall Corporation, the Phoenix Symphony, the New York Youth Symphony, the Pittsburgh New Music Ensemble, the Verdehr Trio, Seattle Town Hall, the Louisville String Quartet, the Prism Brass Quintet, and SCI/ASCAP. His music has been performed at such venues as Carnegie Hall, Lincoln Center, the Kennedy Center, Weill Recital Hall, NPR's St. Paul Sunday Morning, the National Gallery of Art, the Aspen Music Festival, and the Art Institute of Chicago. International performances include the International Performing Arts Center (Moscow), Glinka Hall (St. Petersburg), Queen's Hall (DK), the Bank of Ireland Arts Centre, and other concert halls in Austria, Germany, and Greece. His works have been recorded on the Innova, Crystal, and Centaur labels.  In April of 2016, his work "Cyrillic Dreams" will be performed by the St. Loius Symphony on a subscription series concert in Powell Hall.

Active as a performer and producer of new music, Freund is the founding cellist of the new music ensemble Alarm Will Sound and serves on its production board. His cello performances include Carnegie Hall, Lincoln Center, Merkin Hall, the Hermitage Theatre (RU), the Muzikgebouw (ND), the World Financial Center, and Miller Theatre. He has recorded on the Nonesuch, Cantaloupe, and I Virtuosi labels as well as Sweetspot Music DVD. In addition, Freund is the Music Director and Principal Conductor of the Columbia Civic Orchestra and the Artistic Director of the Mizzou New Music Initiative. 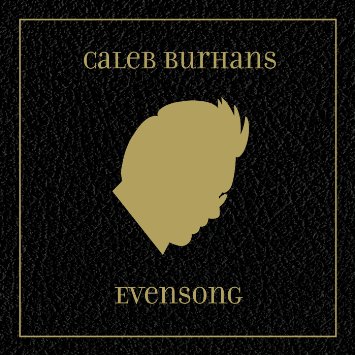 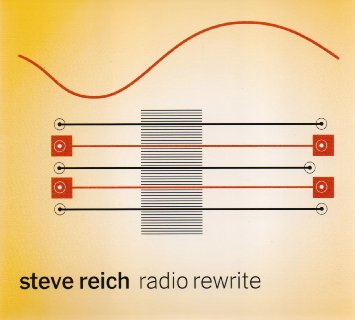