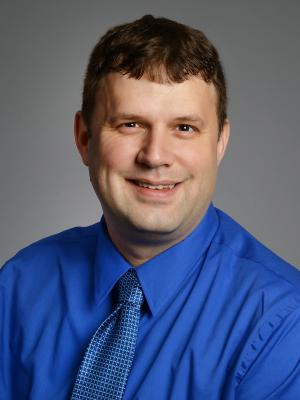 Dedicated to pedagogy, Lea has been recognized at the campus, regional, and national level for his teaching. At the University of Missouri, he won the 2021 Win Horner Award for Innovative Writing Intensive Teaching and the 2019 Excellence in Teaching with Technology Award for Undergraduate Teaching. He has presented on innovative teaching methods, such as using online whiteboards or theme-type line dancing in music theory classes, at regional and national conferences.

Lea’s research interests include music theory pedagogy, performance and analysis, and the music of George Crumb. The intersection of these interests is seen most clearly in a chapter coauthored with Julia Bentley titled “Perceiving Imaginative and Intellectual Oscillation in George Crumb’s Apparition,” in Routledge’s 20th- and 21st-Century Song Cycles: Analytical Pathways Toward Performance, which was edited by Gordon Sly and Michael Callahan. A forthcoming chapter, “Parody and Crumb’s Voices from the Heartland; or, Double Voices in Crumb’s American Songbook VII,” will be included in a Festschrift in memory of Michael J. Budds that will be published by the College Music Society in partnership with Routledge and edited by Judith Mabary.