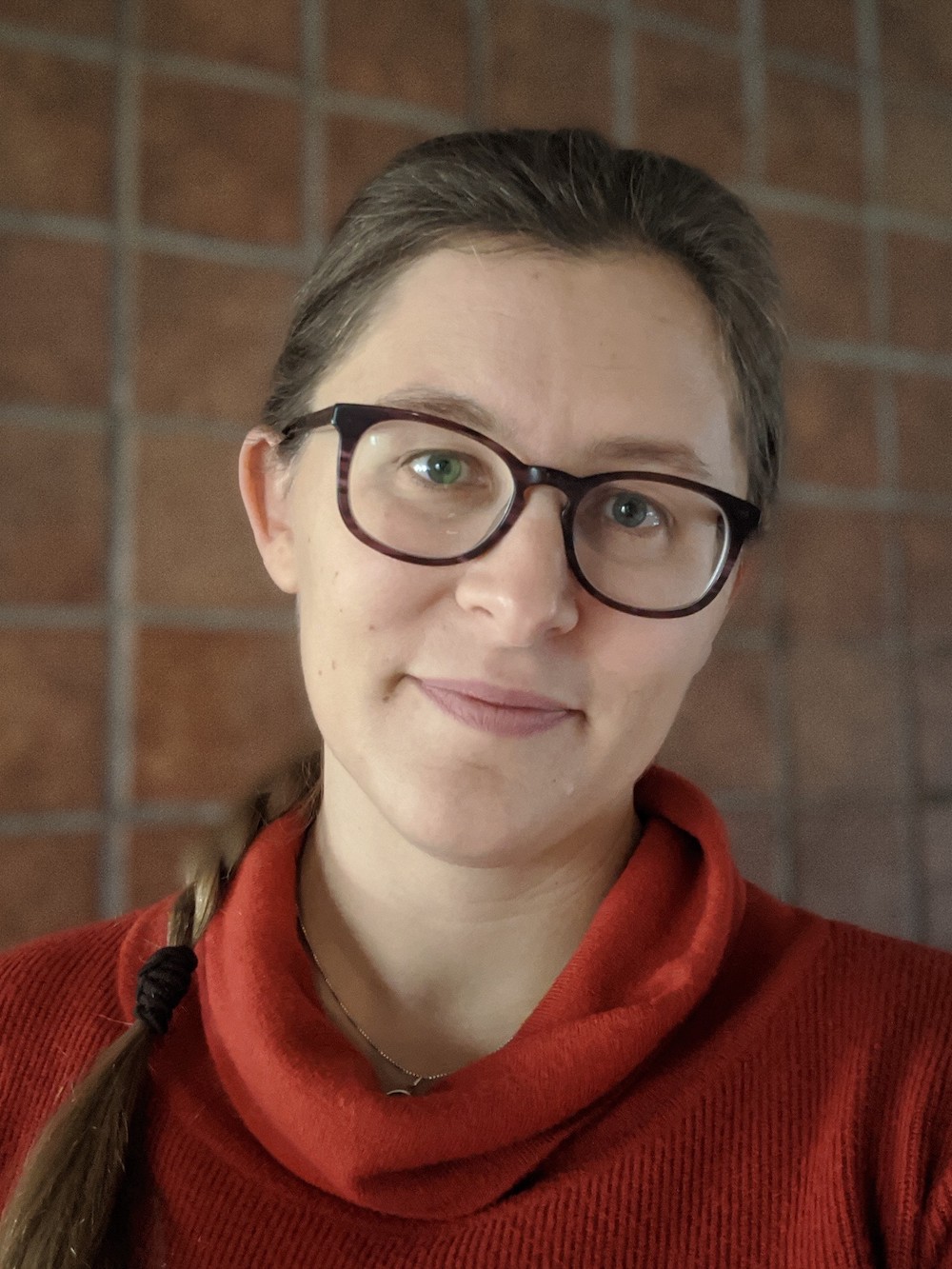 Bonnie McLarty is a composer and theory educator originally from the Pacific Northwest. Her music has been described as “beautifully written, singable, and rewarding.”  Her music has been performed in Italy, Scandinavia, and across the United States.  Her pieces have won several awards, including the 2019 Cincinnati Camerata Composition Award and the 2017 Robert E. Foster Wind Ensemble Prize. She was a Cycle Four Composition Fellow at the Gabriela Lena Frank Creative Academy of Music in 2018 and participated in the 2020 “Gig Through Covid” Initiative to support performers. Much of her recent work has focused on collaborating with women poets and local artists, including her art-song folio Weather-telling and her chamber opera Snow Angel.

Dr. McLarty is particularly interested in creating community through music. Her works often feature musical dialog between performers, extra-musical elements, and significant influences from American vernacular and popular genres. Her research interests include formal functions in popular music and the effects of amplification on vocal writing for the female voice. Dr. McLarty earned her D.M.A. in composition from the University of Kansas and a Master’s degree in piano performance from the University of Wyoming.  She studied composition with Forrest Pierce, Ingrid Stölzel, and Anne Guzzo. She has taught music theory courses at the University of Kansas, UMKC, and Benedictine College.