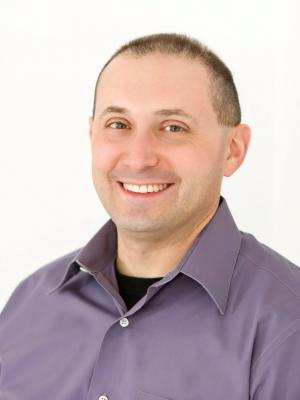 Pete Zambito is the Associate Athletic Band Director at the University of Missouri. Prior to working at Mizzou, Zambito was the Associate Professor of Music, Percussion Instructor, and the Drumline Instructor for the Groove Dynasty Drumline at Lincoln University of Missouri. Since relocating to Missouri in 2006, he has performed across the state and is currently the principal percussionist for the Marshall (MO) Philharmonic Orchestra and timpanist for the Columbia (MO) Symphony Orchestra. He has been a section percussionist for the Missouri Symphony Orchestra. He is also a frequent performer on the Odyssey Chamber Series in Columbia, Missouri.

As a performer, Dr. Zambito has toured extensively throughout the Southeast and Midwest as a marimbist, including a duet tour throughout North Carolina and West Virginia with trombonist Daniel Rice, and solo tours of Virginia and South Carolina. In addition, he has worked as pianist and percussionist for a variety of churches and has performed professionally as a section percussionist in the Salisbury (NC) Symphony Orchestra. He is also a commissioned composer of percussion solos, duets, and ensemble works, many of which are available through C. Alan Publications.

Dr. Zambito holds a B.A. degree in music performance with a focus on piano from Wake Forest University, and M.M. and D M.A. degrees in percussion performance from the University of North Carolina at Greensboro. In February 2008, his article, “Marimba Transcriptions of Piano Literature,” based on his dissertation, was published in Percussive Notes. He spent 3 years as an editor and engraver at C. Alan Publications, and has been a frequent contributor as coordinator and clinician at the National Conference on Percussion Pedagogy. Dr. Zambito is a Vic Firth Artist and Educational endorser.  He created and hosts "Pete's Percussion Podcast", a  weekly show dedicated to long form interviews of those in and around the percussion world.