The Missouri Quintet is the faculty woodwind quintet in residence at The University of Missouri’s flagship campus in Columbia. Mastering a wide variety of literature, the ensemble has performed in cities such as Boston, New York, Chicago, Dallas, and at institutions including The New England Conservatory, Northwestern University, University of Illinois, and The University of North Texas.

Highlights include a Carnegie Hall debut in 1989; a broadcast on National Public Radio’s Performance Today; a performance at The International Festival of Chamber Music in Belem, Brazil; and a tour of China in 2010 with the University of Missouri Wind Ensemble.

The group is credited with recording two CDs for the Cambria label: Quintets Nos. 1 & 2 by American composer David Maslanka; and Romantic Winds, a collection of transcribed works by Grieg, Dvorak, and Rimsky-Korsakov. In 1999, the Quintet commissioned Quintet No. 3 from Maslanka. The work can be found on the group’s CD entitled David Maslanka: Music for Winds, released on the Albany Records label. 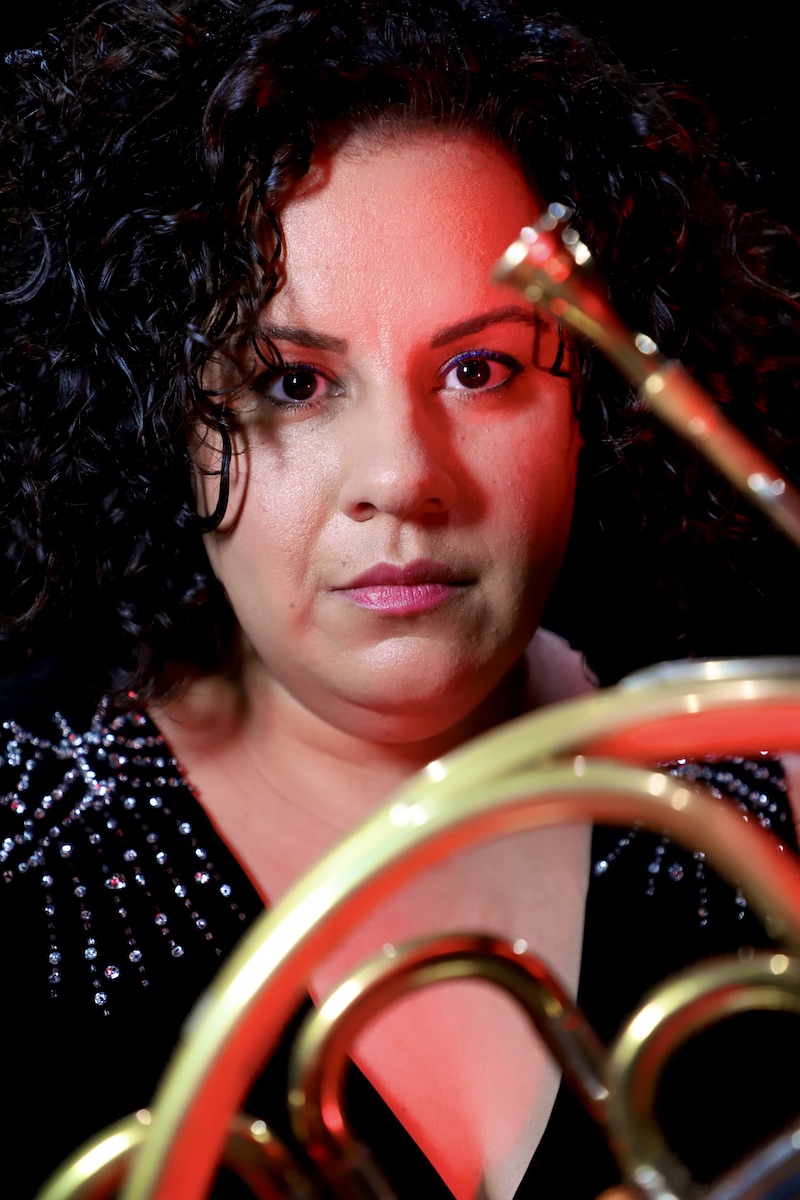 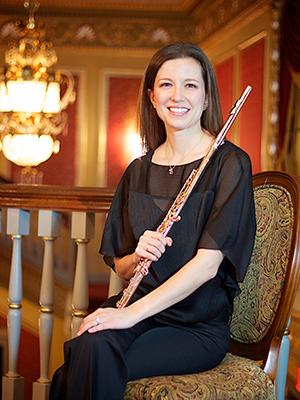 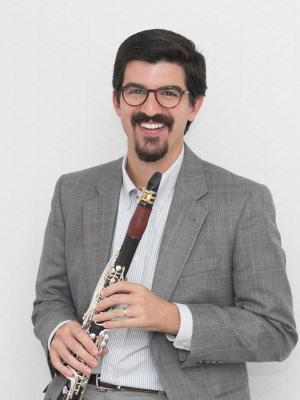 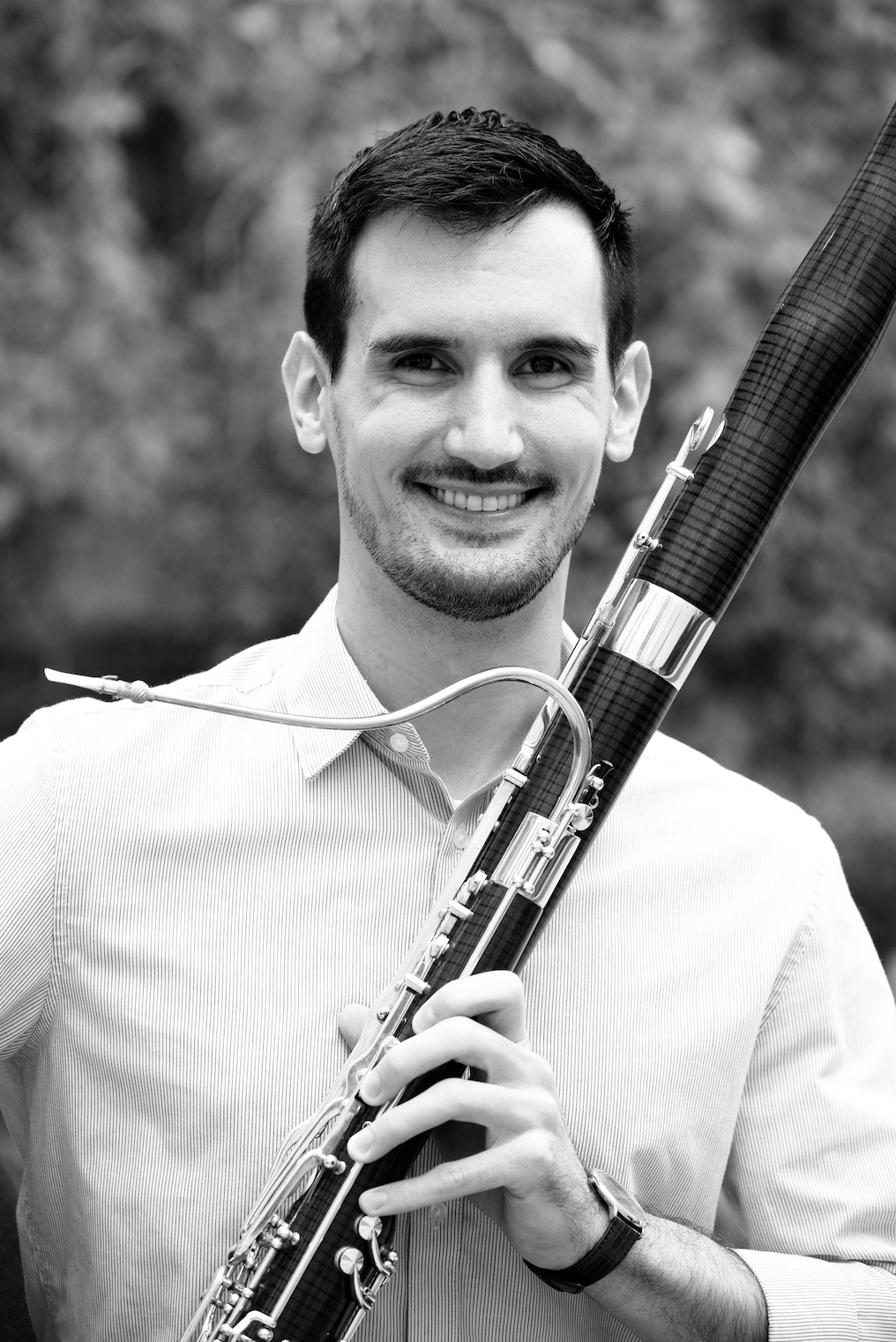 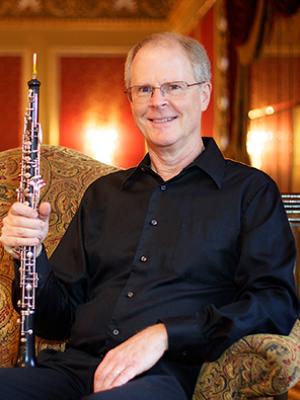